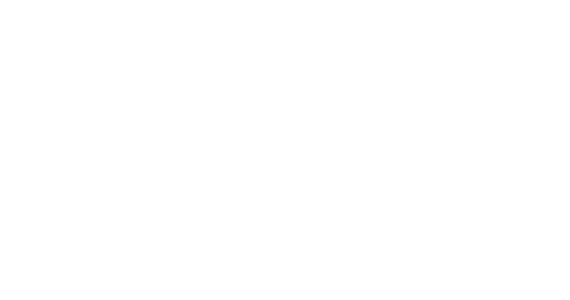 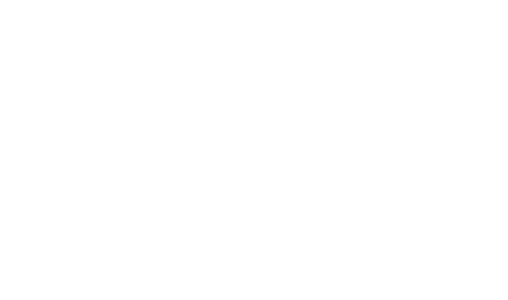 Learn who Jesus Christ is from the Bible.

To understand who Jesus is and the amazing life he lived.

Key Scripture (Matthew 16:13–16 NIV): 13 When Jesus came to the region of Caesarea Philippi, he asked his disciples, “Who do people say the Son of Man is?” 14 They replied, “Some say John the Baptist; others say Elijah; and still others, Jeremiah or one of the prophets.” 15 “But what about you?” he asked. “Who do you say I am?” 16 Simon Peter answered, “You are the Messiah, the Son of the living God.”

Question: Who do you say Jesus is?

Jesus: Both Human and Divine

Note: Jesus’ teaching and his miracles speak to his divinity (Matthew 4:23-25).

Key Scripture (Mark 1:1-8 NIV): 1 The beginning of the good news about Jesus the Messiah, the Son of God, 2 as it is written in Isaiah the prophet: “I will send my messenger ahead of you, who will prepare your way”— 3 “a voice of one calling in the wilderness, ‘Prepare the way for the Lord, make straight paths for him.’” 4 And so John the Baptist appeared in the wilderness, preaching a baptism of repentance for the forgiveness of sins. 5 The whole Judean countryside and all the people of Jerusalem went out to him. Confessing their sins, they were baptized by him in the Jordan River. 6 John wore clothing made of camel’s hair, with a leather belt around his waist, and he ate locusts and wild honey. 7 And this was his message: “After me comes the one more powerful than I, the straps of whose sandals I am not worthy to stoop down and untie. 8 I baptize you with water, but he will baptize you with the Holy Spirit.”

Question: After generations of waiting, how might it have felt to know that the Messiah was about

Key Scripture (Matthew 4:18-25 NIV): 18 As Jesus was walking beside the Sea of Galilee, he saw two brothers, Simon called Peter and his brother Andrew. They were casting a net into the lake, for they were fishermen. 19 “Come, follow me,” Jesus said, “and I will send you out to fish for people.” 20 At once they left their nets and followed him. 21 Going on from there, he saw two other brothers, James son of Zebedee and his brother John. They were in a boat with their father Zebedee, preparing their nets. Jesus called them, 22 and immediately they left the boat and their father and followed him.

23 Jesus went throughout Galilee, teaching in their synagogues, proclaiming the good news of the kingdom, and healing every disease and sickness among the people. 24 News about him spread all over Syria, and people brought to him all who were ill with various diseases, those suffering severe pain, the demon-possessed, those having seizures, and the paralyzed; and he healed them. 25 Large crowds from Galilee, the Decapolis, Jerusalem, Judea and the region across the Jordan followed him.

Jesus Was A Revolutionary Teacher

Jesus’ teachings set him apart, and those who heard him were often amazed! He taught unlike anyone else because he taught with authority.

Let’s look at some of what he taught:

Question: How are Jesus’ teachings still revolutionary for our world today?

Jesus Drew All Kinds of People to Himself

Key Scripture (John 4:4–9 NIV): 4 Now he had to go through Samaria. 5 So he came to a town in Samaria called Sychar, near the plot of ground Jacob had given to his son Joseph. 6 Jacob’s well was there, and Jesus, tired as he was from the journey, sat down by the well. It was about noon. 7 When a Samaritan woman came to draw water, Jesus said to her, “Will you give me a drink?” 8 (His disciples had gone into the town to buy food.) 9 The Samaritan woman said to him, “You are a Jew and I am a Samaritan woman. How can you ask me for a drink?” (For Jews do not associate with Samaritans.)

Question: How do you feel about the idea that Jesus is drawing you to himself?

Key Scripture (John 13:1–5, 34–35 NIV): 1 It was just before the Passover Festival. Jesus knew that the hour had come for him to leave this world and go to the Father. Having loved his own who were in the world, he loved them to the end.

2 The evening meal was in progress, and the devil had already prompted Judas, the son of Simon Iscariot, to betray Jesus. 3 Jesus knew that the Father had put all things under his power, and that he had come from God and was returning to God; 4 so he got up from the meal, took off his outer clothing, and wrapped a towel around his waist. 5 After that, he poured water into a basin and began to wash his disciples’ feet, drying them with the towel that was wrapped around him.

Question: How is this kind of love different than what we see in the world around us?

What strikes you the most about the life of Jesus and who he is?

Note: Encourage the person you are studying with to read the Sermon on the Mount in its entirety. 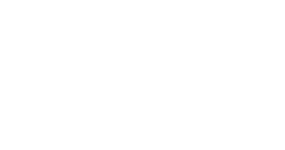